Ketamine was approved for use in anesthesia during the early 1970’s and quickly became one of the most commonly used anesthetics.  Soon after, it was placed on the “World Health Organization’s List of Essential Medicines” primarily because, unlike other anesthetics, it provides general anesthesia without interfering with a person’s ability to breath.  Ketamine is most commonly used in emergency rooms as a sedative and anesthetic for people undergoing painful procedures.

It was not until 2000, after the publication of a small study from Yale University, that the interest in Ketamine’s use as an antidepressant began.  Two years later Time magazine published a story entitled “Ketamine for Depression: The Most Important Advance in Field in 50 Years?” which was the first mainstream recognition of Ketamine’s alternative use in the treatment of depression. The NIH has performed two studies evaluating Ketamine’s safety and effectiveness in the treatment of depression with both showing positive results.

The initial excitement surrounding Ketamine’s alternative use was based on a couple unique attributes.  The treatment works through a different mechanism than most antidepressants.  While roughly 20-30% of patients do not respond to traditional therapies, Ketamine has been shown to benefit 70% of those difficult to treat patients.  In addition, Ketamine produces results more quickly than conventional medicines.  Rather than waiting weeks to realize effectiveness, most Ketamine patients notice relief within a few days.  In fact, it has even been shown to eliminate suicidal thoughts within 24 hours of treatment. 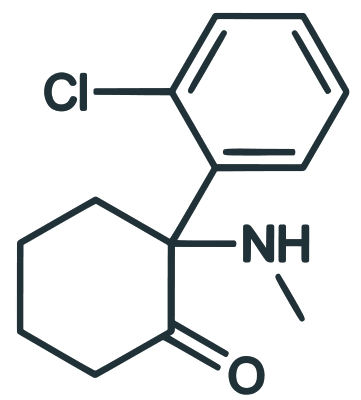