Dr. Bowen and the team at Charleston Ketamine Center are still open for treatment. However, we ask that all patients coming into our office wear protective covering. We value your time and cooperation. We look forward to seeing you soon!

Dr. Bowen received his undergraduate degree in biology from the University of South Carolina in 1980. He graduated from the Medical University of South Carolina in Charleston in 1985. He completed his residency in Family Medicine at Spartanburg Regional Medical center in 1988 and continues to maintain his Board Certification. After completing his residency he worked as an Emergency Department physician for several years and then went into private hospital based Family Medicine.

Observations made while caring for his patients fueled his interest in medical research. He has published over 25 papers in peer reviewed journals. For example, the Food and Drug Administration credited Dr. Bowen’s research as the primary basis for their decision to have the diet drug fen-phen taken off the market in 1997. After that his research interests focused on Alzheimer’s disease and aging.  Findings in a particular patient led Dr. Bowen to co-author a new theory on aging, which was published in the scientific journal Gerontology.  He was then the lead investigator in a phase II study testing a new treatment for Alzheimer’s disease based on this theory.  The promising results of this study were published in the January 2015 issue of the Journal of Alzheimer’s Disease. Prior to their publication, Dr. Bowen presented these results at the 2014 Annual meeting of the American Society of Clinical Psychopharmacology.  While there he learned of the remarkable advances being made using ketamine in the treatment of refractory depression.  Dr. Bowen treats depression in many of his patients and is well aware of the limitations of currently available medications.  He is excited to offer this new therapy to those whose depression does not respond adequately to traditional treatments. At this time Dr. Bowen has performed over 2,500 ketamine infusions.  He emphatically states, “providing ketamine treatment for depression is by far the most rewarding thing I have done during my thirty year career.” 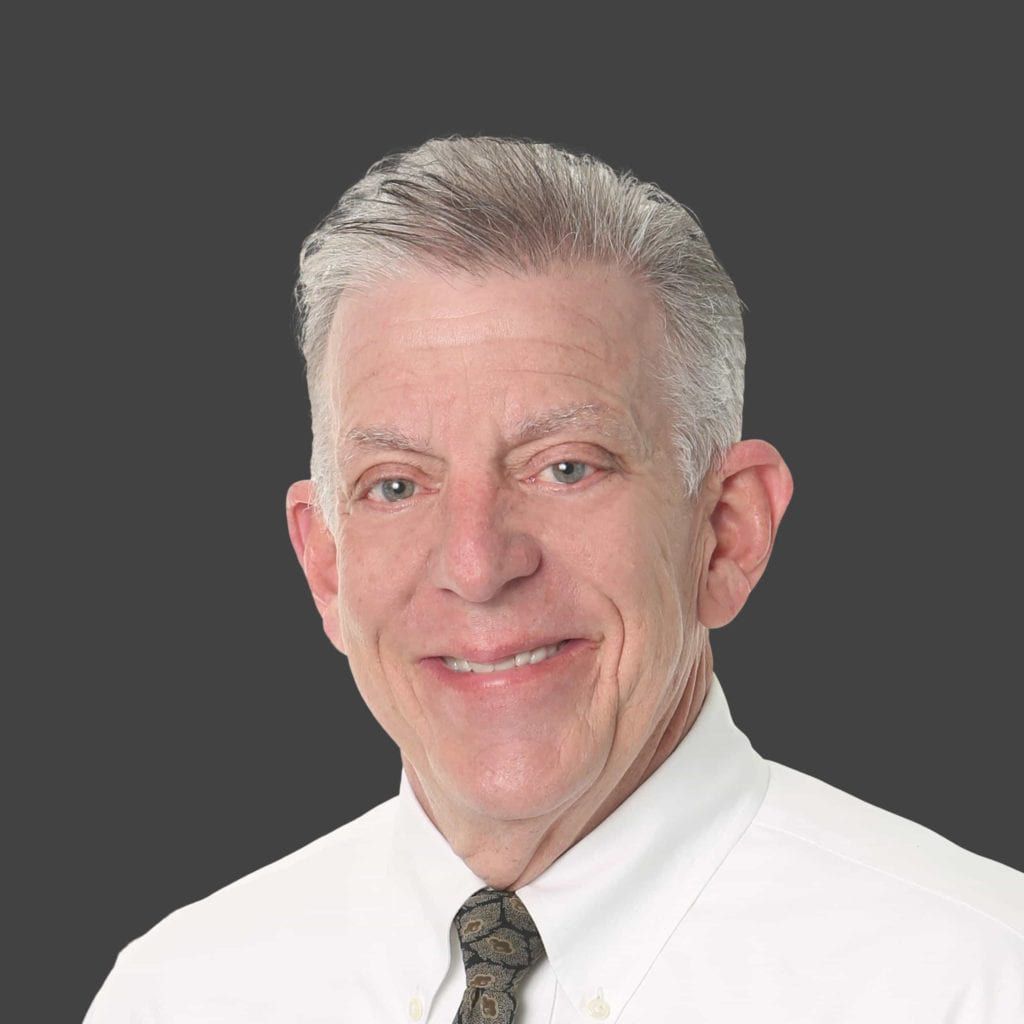 Doctor Bowen’s second son has been at Charleston Ketamine Center for over three years.  From running the financial end of the practice to unclogging toilets his role as office manager is all encompassing. If anything needs to be done he can figure out a way to make it happen. His secret talent is comedy whmarket research Favorite hobby would be playing with Mowgli ( worlds cutest dog ).

“Give me ambiguity or give me something else.” 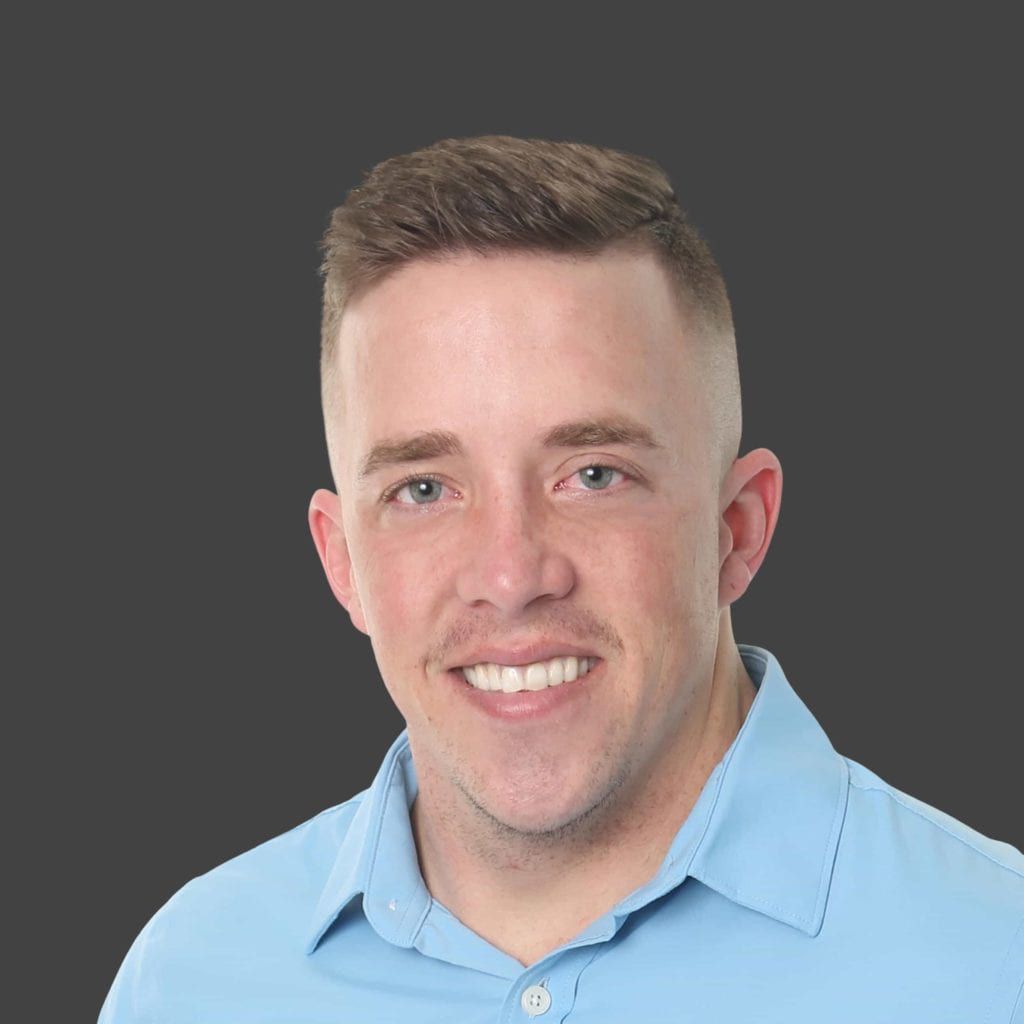 Michael has an unmatched compassion and empathy for everyone he meets with his background in EMS both in the field and in management. Also a drum and bass DJ when not healing the sick.

“Slow is the experience of all deep fountains: long have they to wait until they know what has fallen into their depths.” – Nietzsche 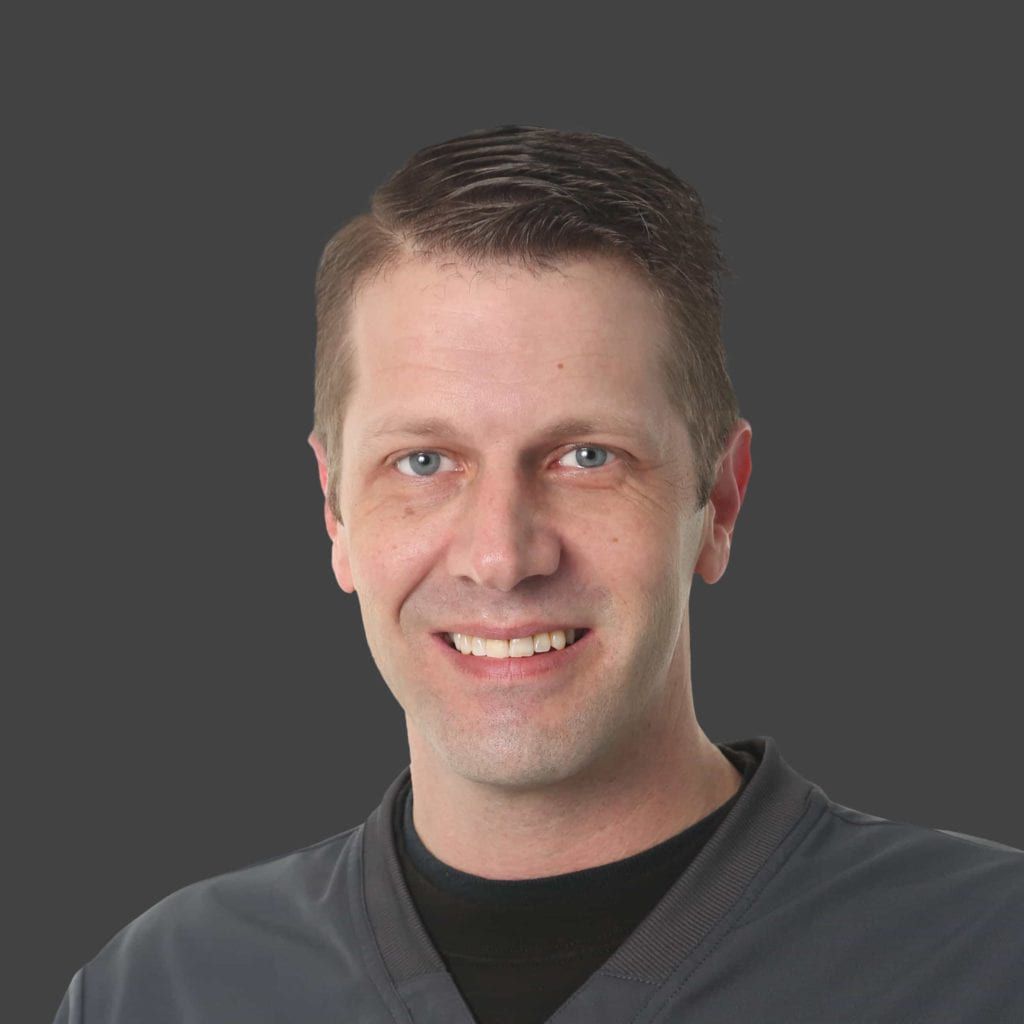 Rebecca joined Charleston Ketamine Center in the fall of 2019 with a background in healthcare for over 10 years working previously with Doctor Bowen before coming on board , bringing her organizational skills , passion for working closely with patients and love for creating a seamless process. She can be found teaching dance and working with clients as a personal trainer and being active in the community. 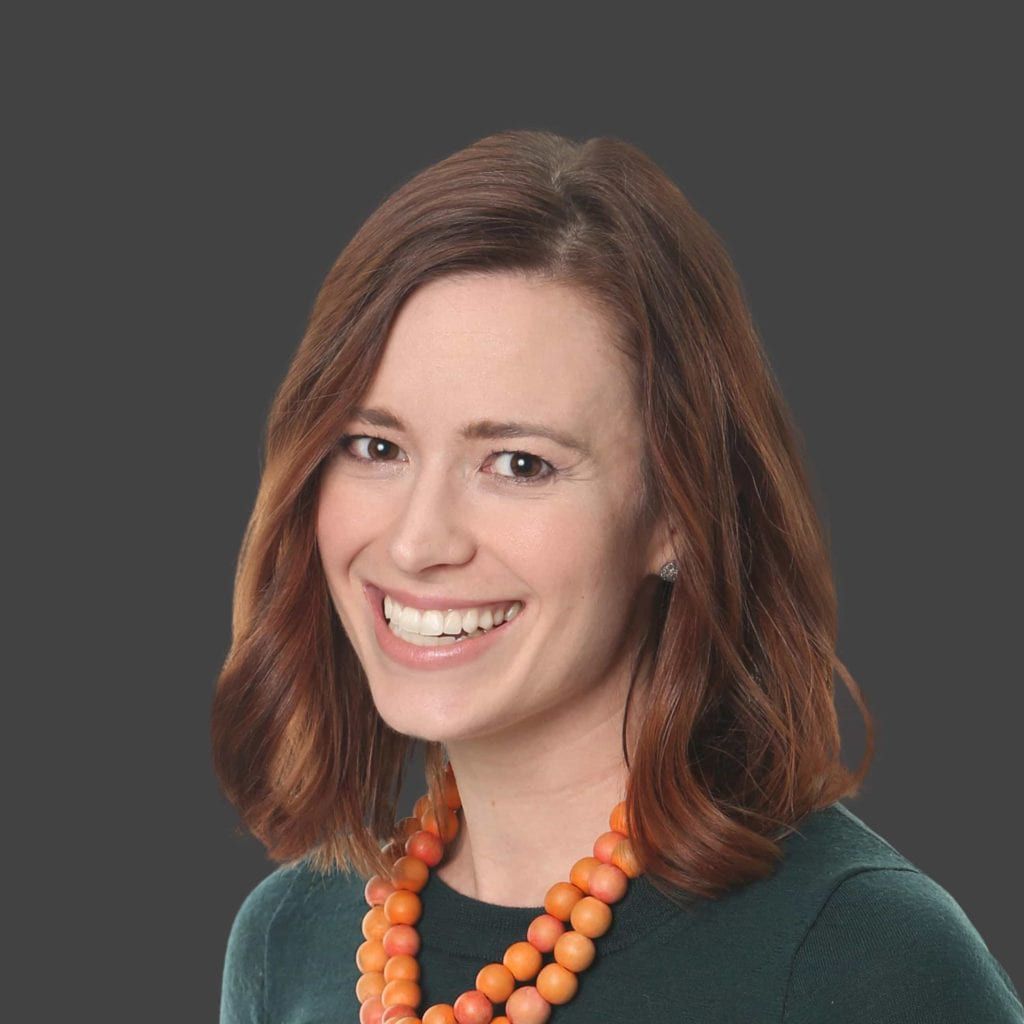 From the moment Doctor Bowen met Ashley he was struck by her loving spirit. Ashley has been making an impact in healing since the beginning of Charleston Ketamine Center contributing in a massive way to the growth of every aspect from being a compassionate to being the best IV sticker (just ask the patients) (background in healthcare).

“Everyone has a happy ending, if you’re not happy it’s not the end.” 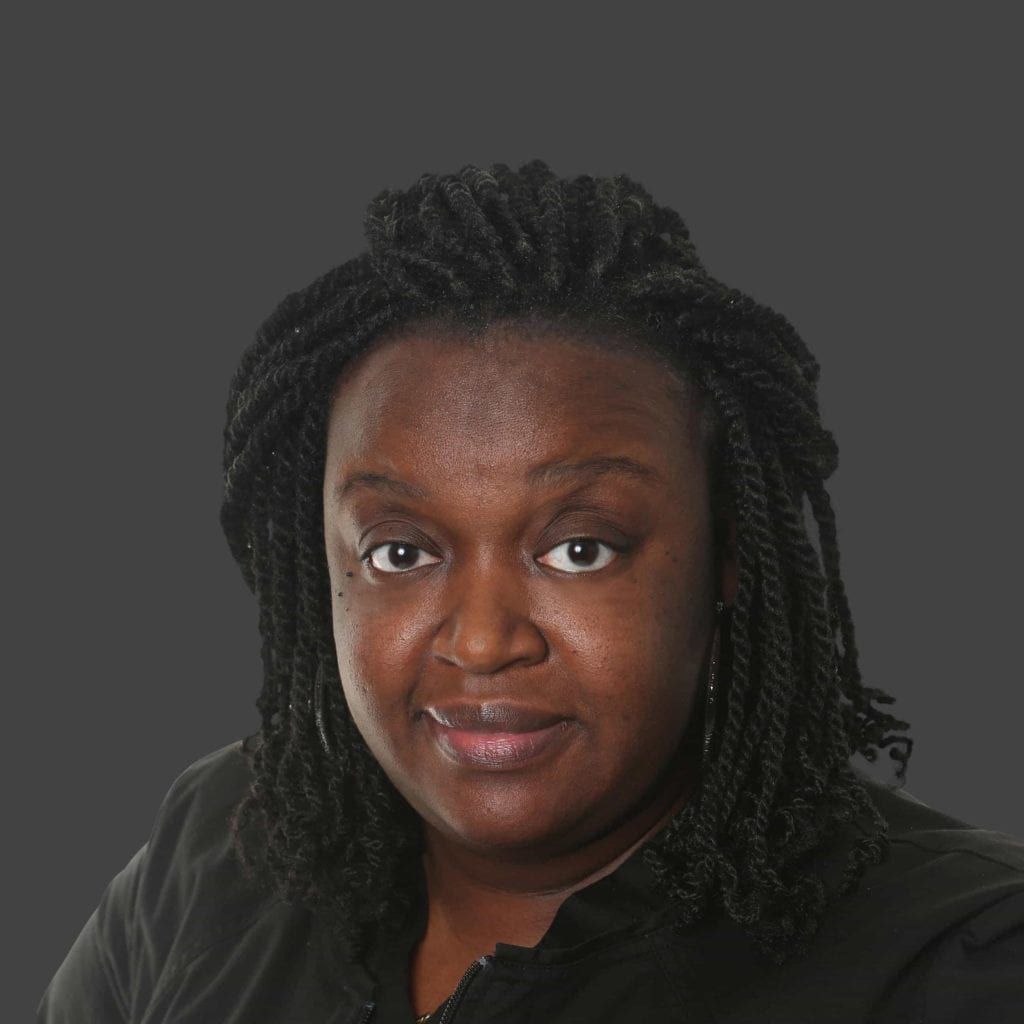 Brittany joined our team January of 2020 coming from a background in sales . Empathy, compassion and a gentle outlook help her create a safe space for the patients to be real and raw while healing. When it comes to anything visual Brittany has a knack for it whether its crafting a brand or shooting a video you can be sure she’ll make it look amazing. When she’s not working you can find her practicing yoga or on an adventure.

“This little light of mine, I’m gonna let it shine.” 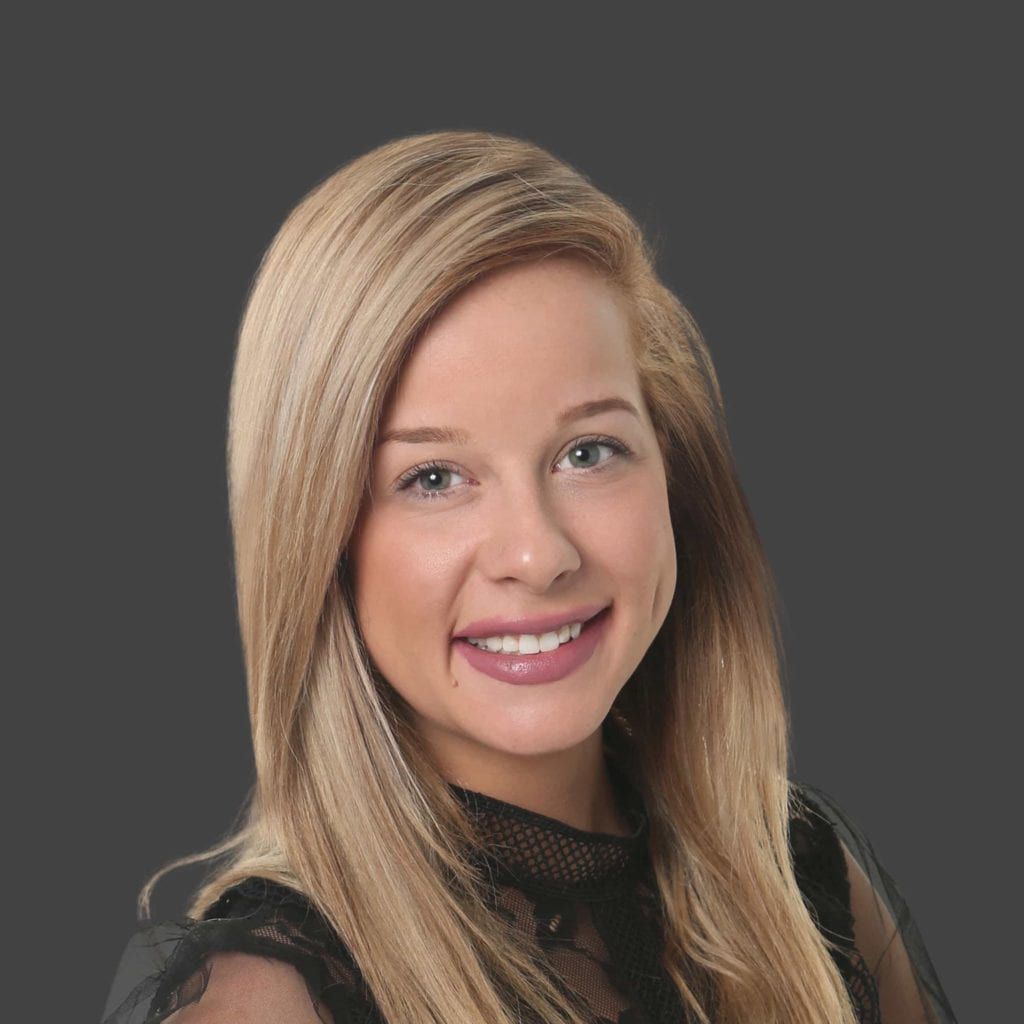